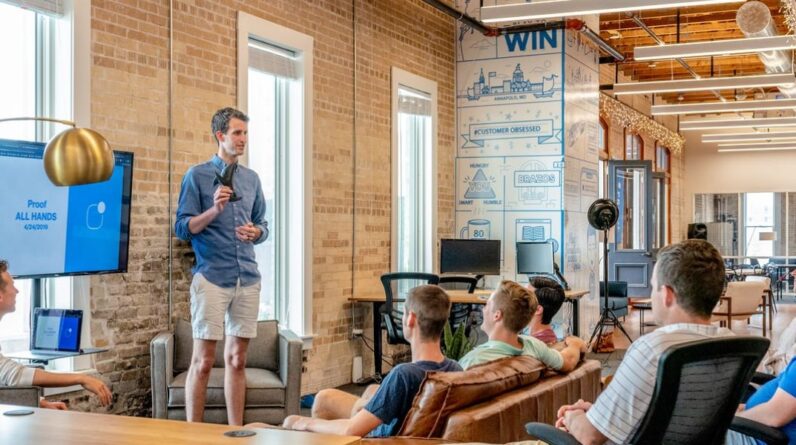 The term “solopreneur” has been around for a while, although it has become much more common in recent years than it did in the years prior to that. It can be difficult to tell the difference between a solopreneur and an entrepreneur, despite the fact that many people who run their own businesses on their own are extremely enthusiastic about their job and what they have to offer to the world and their clients. The following are some examples of common distinctions between these two:

Entrepreneurs who work alone are known as solopreneurs

A person is considered to be a solopreneur if they are capable of managing all parts of their business on their own without seeking assistance from other people. They are the ones that come up with the idea for the company and are the primary individuals accountable for delivering and creating the goods. They may on sometimes contract out some of the work to a freelancer, but the most of the job is completed by themselves. On the other hand, an entrepreneur will hire people to work for them and will be responsible for managing those people.

Solopreneurs Have One Business Focus

The majority of people who work for themselves are quite skilled at providing specialized services to their target audience. This enables individuals to carve out their own niche in the field that they want to work in while while preventing them from overextending themselves at any given time. When trying to grow their business, entrepreneurs frequently divide their attention among a number of different endeavors and activities. In the case of a social media company, a solopreneur may only offer a few pre-packaged services, but an entrepreneur would provide a large number of customizable options for the customer to choose from.

Businesses that are built by sole proprietors cannot be scaled

Many people who start their own businesses have the ambition of growing them into enormous corporations. Therefore, they create them in such a way that it is simple to continue it expanding and increasing bigger without additional effort at a later time. The goal of entrepreneurs who run their businesses on their own is to turn a profit and maintain that level of success for themselves without expanding their operations.

The management of one’s finances is Unique

There will be an increase in the number of financial obligations that an entrepreneur is responsible for shouldering as their company expands. In addition to focusing on other financial objectives, they are responsible for managing payroll, taxes, benefits, and earnings. There are less financial considerations that one must make when operating a business on one’s own. They have the option of choosing a business structure that is as simple to administer as a sole proprietorship, which enables them to handle all of the profits and everything else that is associated with the financial decisions of the company.

Being a sole proprietor and an entrepreneur brings with it a plethora of advantages and opportunities. When making this choice, it might be helpful to have a solid understanding of how each of these operates as well as a clear idea of the kind of company you want to run.

4 Advantages of Becoming a Solopreneur 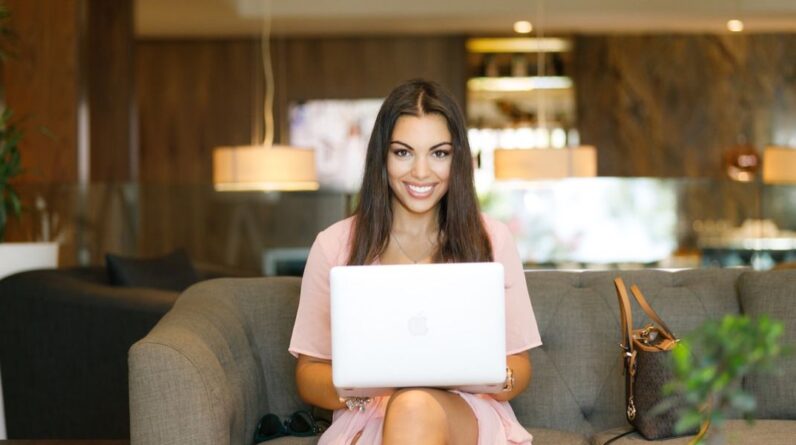 What Exactly Is A Solopreneur?